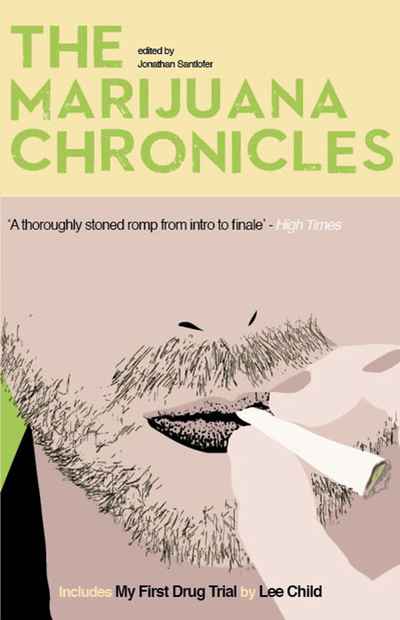 Marijuana is the everyman drug. Teenagers surreptitiously toke on it, politicians refuse to inhale it, even your mum and dad have had a go. Marijuana is a mellow, let's put on a Barry Manilow CD, open a bottle of vino, and order a pizza drug. It's the easy drug. The no howling at the moon drug. No shooting up and losing your job.

The Marijuana Chronicles presents 17 tales of the weird, wonderful and just plain stoned from some of the coolest most chilled out writers around. From drug busts to recipes, this is the stoner's definitive literary bible.