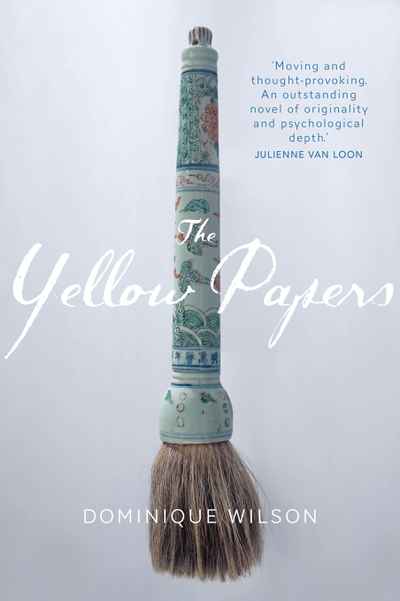 It's 1872 and China – still bruised from its defeat in the two Opium Wars – sends a group of boys, including seven-year-old Chen Mu, to America to study and bring back the secrets of the West. But nine years on Chen Mu becomes a fugitive and flees to Umberumberka, a mining town in outback Australia. He eventually finds peace working for Matthew Dawson, a rich pastoralist.

When the bubonic plague ravages Sydney, Matthew Dawson's daughter returns to her father's property with her son, Edward. But it's a lonely life for a small boy surrounded only by adults, and he soon befriends Chen Mu, forging a friendship that will last a lifetime.

Years later, Edward visits a mysterious and decadent Shanghai, where he falls in love with Ming Li, the beautiful young wife of a Chinese businessman. Invading Japanese armies tear the couple apart and years pass before they reunite, each scarred by the events of World War II and the Korean War. But will it be only to be torn apart once again?

The Yellow Papers is a story of love, obsession and friendship set against a backdrop of war and racial prejudice.

'Will satisfy a readership hungry for a gripping, grandiose read.' Bookseller & Publisher