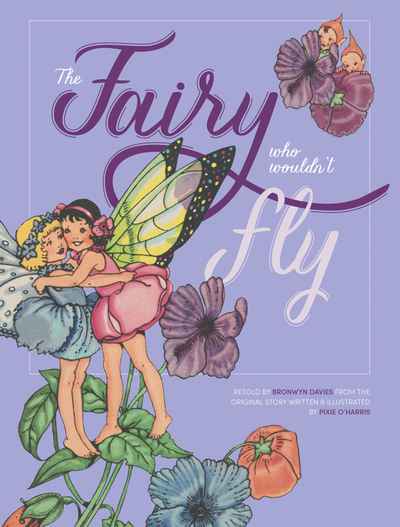 The magic tale of The Fairy Who Wouldn't Fly, adapted by Bronwyn Davies for today's children, was originally written and illustrated by Pixie O'Harris in 1945.