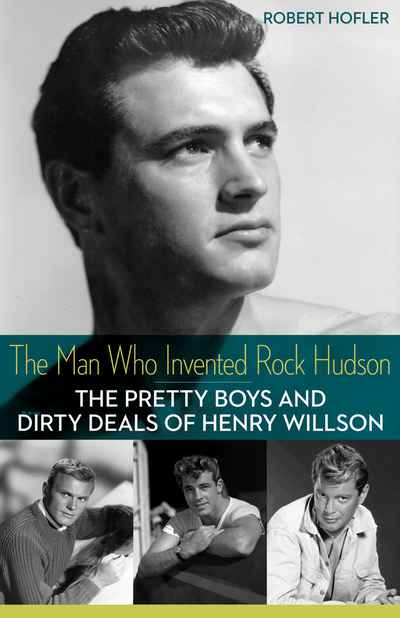 Henry Willson was one of the quintessential power brokers in Hollywood during the late 1940s and 1950s when he launched the careers of Rock Hudson, Lana Turner, Tab Hunter, Natalie Wood, and many others. He was also a true casting couch agent, brokering sex for opportunity on the silver screen. While this practice was rampant across Hollywood, for gay actors and film professionals the casting couch was a dangerous cliff: a public revelation could and would ruin a career. The Man Who Invented Rock Hudson is an incredible biography as well as a harrowing look into Hollywood at a time of great sexual oppression, roaming vice squads searching for gay and/or communist activity, and the impossibilities for gay actors of the era.