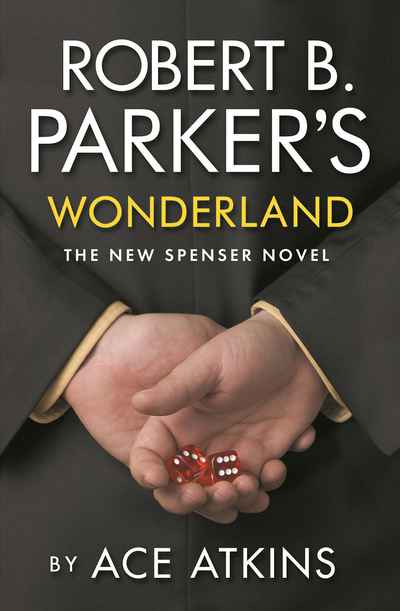 Henry Cimoli and Spenser have been friends for years, yet the old boxing trainer has never asked the private eye for a favor. Until now. A heavy-handed developer is trying to buy up Henry's condo on Revere Beach and sends thugs to move the process along. Soon Spenser and his apprentice, Zebulon Sixkill, find a trail leading to a mysterious and beautiful woman, a megalomaniacal Las Vegas kingpin, and plans to turn to a chunk of land north of Boston into a sprawling casino. Bitter rivals emerge, alliances turn, and the uglier pieces of the Boston political machine look to put an end to Spenser's investigation.

Aspiration, greed, and twisted dreams all focus on the old Wonderland dog track where the famous amusement park once fronted the ocean. For Spenser and Z, this simple favor to Henry will become the fight of their lives.

'Conjured all the energy of his predecessor's best work. What's more, Atkins has added a quirky new perspective of his own. Welcome back, Spenser!' — CrimeTime

'Handpicked by the Parker estate to be the keeper of the flame for the Spenser franchise, award-winning author Ace Atkins rises flawlessly to the occasion.' — Kirkus Review