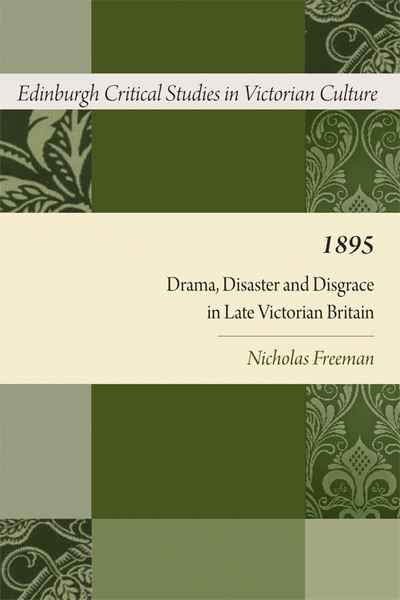 Oscar Wilde’s disastrous libel suit against the Marquess of Queensberry dominated British newspapers during the spring of 1895. Now, Nicholas Freeman shows that the Wilde scandal was just one of many events to capture the public’s imagination that year. Had Jack the Ripper returned? Did the Prime Minister have a dreadful secret? Were Aubrey Beardsley’s drawings corrupting the nation? Were overpaid foreign players ruining English football? Could cricket save a nation from moral ruin? Freak weather, flu, a General Election, industrial unrest, New Women, fraud, accidents, anarchists, balloons and bicycles all stirred up interest and alarm. 1895 shows how this turbulent year is at the same time far removed from our own day and strangely familiar.