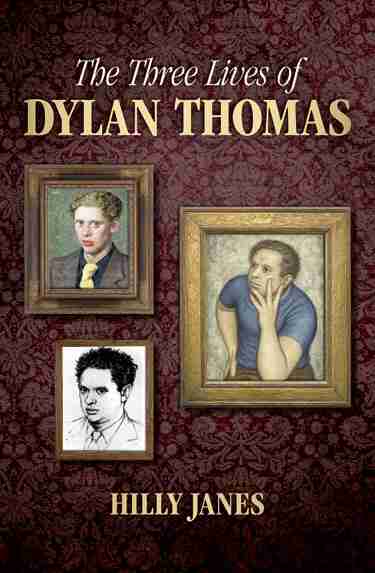 Dylan Thomas was one of the most extraordinary poetic talents of the twentieth century. Poems such as ‘Do not go gentle into that good night’ regularly come top of polls of the nation’s favourites. His play Under Milk Wood is studied in schools all over the world and has never been out of print. Thomas lived a life that was rarely without incident and died a death that has gone down in legend as the epitome of Bohemian dissoluteness.