The Good Doctor: A Father, a Son, and the Evolution of Medical Ethics Barron H. Lerner 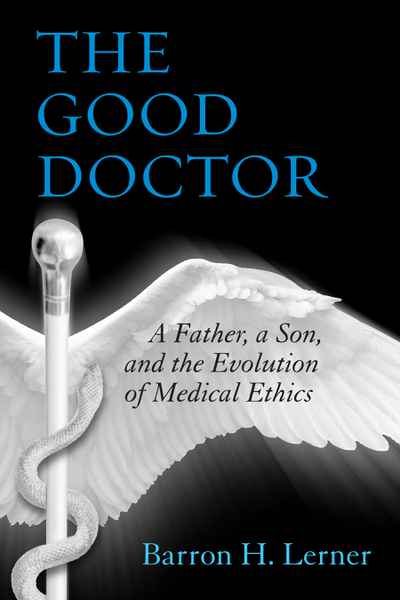 The Good Doctor: A Father, a Son, and the Evolution of Medical Ethics
Barron H. Lerner


Full size image
The story of two doctors, a father and son, who practiced in very different times and the evolution of the ethics that profoundly influence health care Medicine has undergone drastic changes over the decades--from a highly patriarchal system where doctor knew best and made decisions accordingly to today's more patient-centered system, where well-informed patients often take the lead. Dr. Phillip Lerner, the author's father, practiced at a time when doctors commanded unparalleled respect, making most decisions for their patients, even about life and death. When Barron read in his father's journals how he'd once thrown himself over the body of a dying patient to prevent his colleagues from resuscitating her, the younger Lerner was shocked. Used to patients who are informed, involved, and even activists, the son saw his father's action as that of a doctor "playing God," with the kind of paternalism that has no place in the new reality of medicine. Later, as a seasoned doctor, Barron Lerner came to understand the constantly shifting nature of ethics in medicine. Through his father's stories, his own recollections, and his professional expertise, Dr. Lerner investigates the ethical shifts that have shaken the medical profession over the past four decades.
page 1 of 1