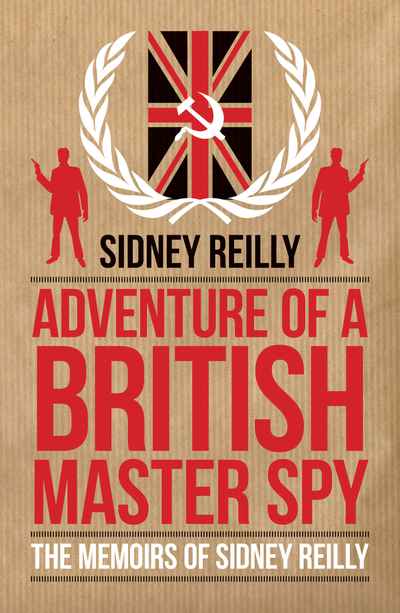 The autobiography of the so-called 'Ace of Spies', the master of deception Ian Fleming would later use as a model for James Bond. The first part of the book is Reilly's life as told from his personal notes, and more specifically his attempt to overthrow the Bolshevik regime in Russia and restore the Czar. The second part is written by his wife, Pepita, who, is determined to find out what really happened after his disappearance, searches Finland and Northern Russia for her missing husband.