Tails I Lose: The Compulsive Gambler Who Lost His Shirt for Good Justyn Rees Larcombe 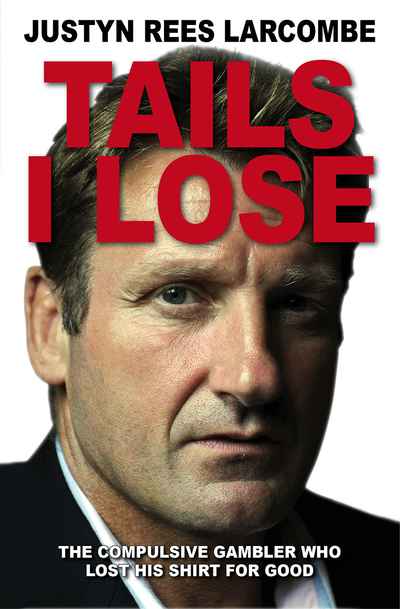 Tails I Lose: The Compulsive Gambler Who Lost His Shirt for Good
Justyn Rees Larcombe

Justyn Rees Larcombe had everything. Successful in the world of re-insurance, he was being fast tracked for further promotion in a global company. He had amassed a large amount of wealth and all the trappings that went with it, including a big house and fast cars. He had a beautiful wife and three sons. Then he lost it all. Addicted to gambling, Justyn lost three quarters of a million pounds in three years. He spent his wife's money and even used his corporate credit card to fund his habit. It cost him his job, and then his wife, children, home and reputation. Having barely escaped criminal prosecution, he reached rock bottom and considered suicide. In one final throw of the dice, Justyn returned to the God of his youth. It turned out to be the safest bet he had ever made - through a miraculous and dramatic healing he stopped gambling overnight.