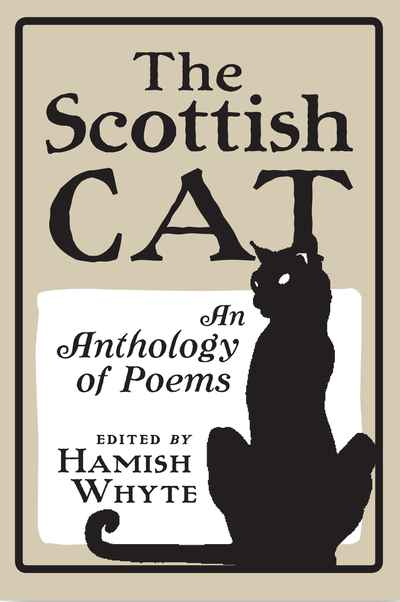 Cats have always had a special appeal to poets – they exhibit so many human attributes, not least that characteristic Scottish trait, thrawnness. According to legend, the Scots were the first northern people to keep cats (Fergus I of Scotland is said to have brought one from Portugal in the fourth century BC), and Scots have taken cats to their hearts ever since. This anthology of over 60 poems explores the relationship between people and felines from Henryson’s 15th-century account of ‘Gib Hunter, our Jolie Cat’ , through 18th century Aesopian tales, 19th-century cat-and-mouse tussles to more modern depictions of this domestic yet mysterious animal by poets such as Alastair Reid, who explore the ambivalent side of ‘the tiger who eats from the hand’.