The Silence of the Wave Gianrico Carofiglio 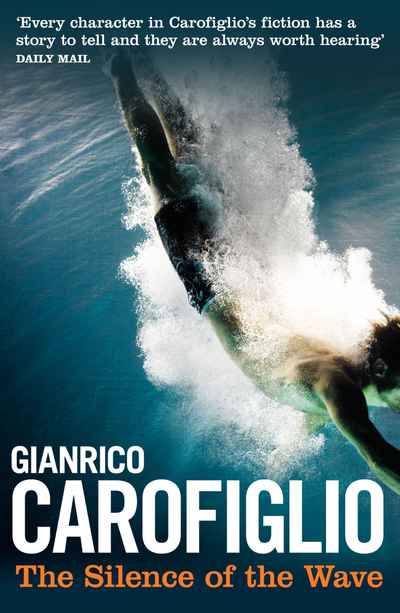 The Silence of the Wave
Gianrico Carofiglio

Every week, Roberto Marías crosses Rome on foot to arrive at his psychiatrist’s office. There, he often sits in silence, stumped by the ritual—but sometimes crucial memories come to the surface. He remembers when he was a child and used to surf with his father. He remembers the treacherous years he spent working as an under-cover carabinieri, years that taught him how cynicism and corruption are not merely external influences, but also exist within us. He has lived an intoxicating and crushing life, but now his psychiatrist’s words, the hypnotic strolls through Rome, and a meeting with a woman named Emma—who like Roberto is ravaged by a profound guilt—are beginning to revive him. And when eleven-year-old Giacomo asks Roberto to help him conquer his nightmares, Roberto at last achieves a true rebirth.