How to Disappear: A Memoir for Misfits Duncan Fallowell 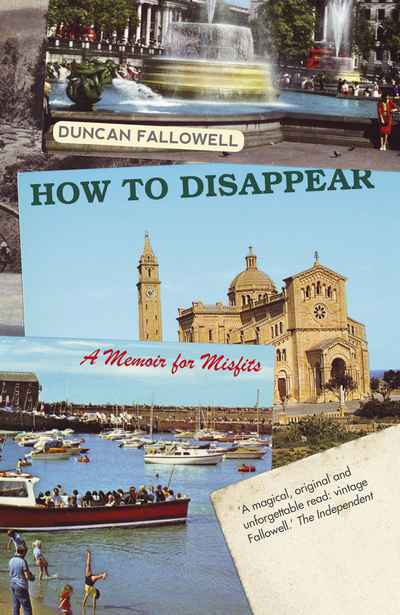 How to Disappear: A Memoir for Misfits
Duncan Fallowell

WINNER OF THE 2012 PEN/ACKERLEY PRIZE A haunting memoir on the nature of belonging and the lure of escape. Fallowell's 'memoir for misfits' is a series of five brilliantly written travelogues that take us from an out-of-season Gozo to a becalmed Indian hill-town, a remote Scottish Island and a Welsh fishing village before ending in the gardens of Kensington Palace in the aftermath of Princess Diana's death.