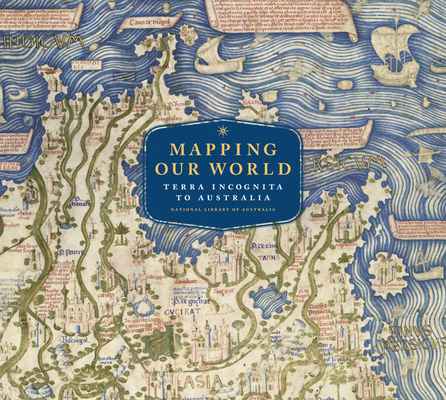 The cover image, World Map by Fra Mauro c. 1450 is one of the most important and famous maps of all time. This monumental map of the world was created by the monk Fra Mauro in his monastery on the island of San Michele in the Venetian lagoon. Now the centrepiece of the Biblioteca Nazionale Marciana in St Marc's Square in Venice, the map in its nearly 600-year history has never left Venice – until now.

Renowned for its sheer size, over 2.3 metres square, and stunning colours, the map was made at a time of transition between the medieval world view and new knowledge uncovered by the great voyages of discovery. Brilliantly painted and illuminated on sheets of oxhide, the sphere of the Earth is surrounded by the sphere of the Ocean in the ancient way. Yet Fra Mauro included the latest information on exploration by Portuguese and Arab navigators. Commissioned by King Afonso V of Portugal, it is the last of the great medieval world maps to inspire navigators in the Age of Discovery to explore beyond the Indian Ocean.