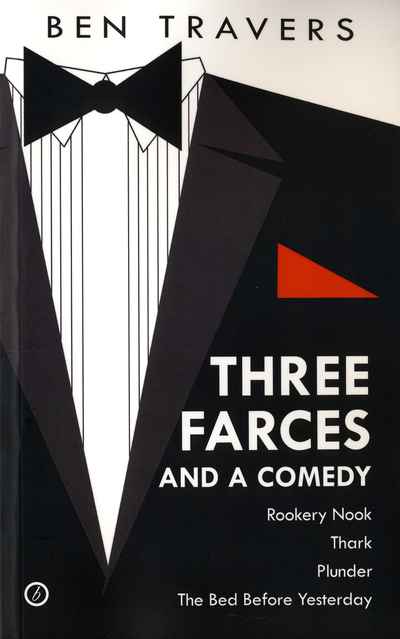 In a writing career of over 60 years, Ben Travers is regarded as the master of the ‘Aldwych Farces’.  This collection is being published at a time where farces are coming back into fashion following the smash hit of One Man Two Guvnors, and the success of The Magistrate both at the National Theatre, as well as the recent productions of Noises Off and What the Butler Saw. The four plays in this collection are representative of Travers’ work at its best and most characteristic.