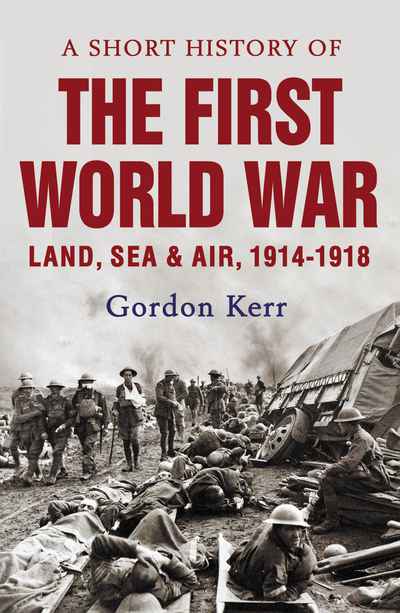 The First World War, lasting just four years, from 1914 to 1918, was without parallel, the first true global conflict in which all of the earth's great powers participated.

A Short History of the First World War tells the story of this cataclysmic event. Following a description of the background of the war, each year of the war is dealt with in its own chapter, the battles, various battlefronts and important incidents described and analysed for their impact on the conduct of the war. The war on the home front is also considered, both in the case of the Allies and the Central Powers. Finally, the book examines the last acts of this 'war to end all wars'.