To See the World Elaine Forrestal 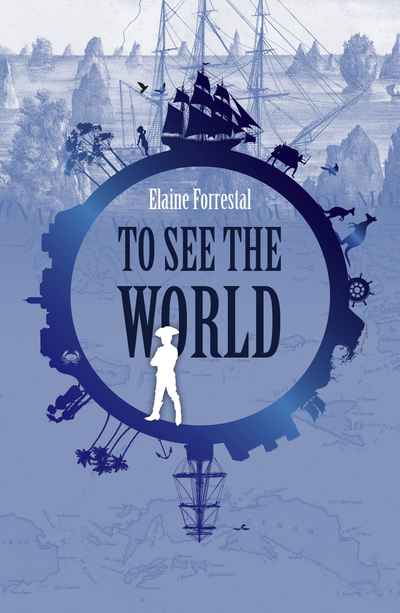 To See the World
Elaine Forrestal

All his life, José has seen the tall ships sailing into Port Louis on the island of Mauritius, where he was born. As he watches them leave again, disappearing below the horizon, he dreams of one day sailing away with them—to see the world. He thinks about all the adventures he would have, the ships he would capture and the buried treasure he would find on faraway islands.

But, when the young and beautiful Rose de Freycinet arrives on board the Uranie in 1817, José’s life changes in ways that he had never imagined. Pirates, cannibals, storms and shipwrecks become harsh realities and José is forced to muster all his courage and intelligence to survive the dangers of shipboard life.

This is a story of adventure on the high seas at a time in history when ships sailed the vast oceans of the world with only the wind to power them.