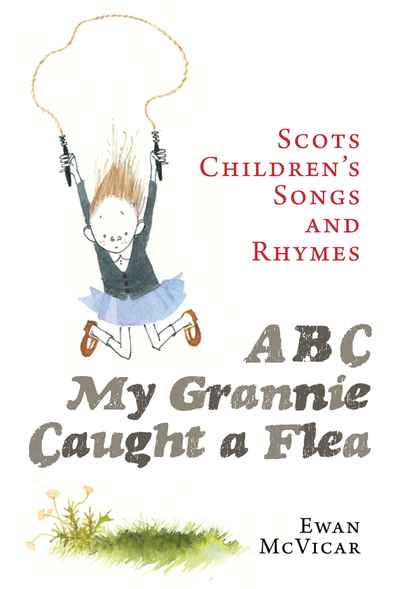 Full size image
Ewan McVicar, one of Scotland’s best-known storytellers and song writers, has collected songs in over 40 Scottish schools to create this new condensed compendium of the ‘hidden’ songs of Scots childhood. Adults may lament that today’s Scots children do not sing in the playground, but the kids know better. As he demonstrated in his critically acclaimed Doh Ray Me, When Ah Wis Wee, hundreds of hilarious, energetic, surreal, nonsensical and alarming rhymes and songs are still in use, some over 200 years old, others as new as today’s TV ads. It is a fascinating account of Scots children’s lyric lore and investigates what has been lost and what has replaced it, looking at the arcane riches of the past as well as the absurd glories of today.
page 1 of 1