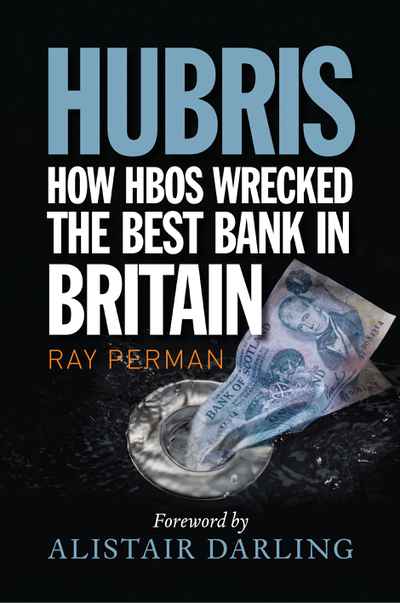 In 1995 Bank of Scotland celebrated 300 years as Britain's oldest commercial bank. Voted 'most admired bank', respected by competitors, applauded by investors and trusted by customers, it looked forward to the next three hundred. Less than 15 years later it was bust, reviled as part of the spectacular collapse of HBOS, the conglomerate it had joined. One of the high-profile victims of the credit crunch, its spectacular fall caused seismic shock waves throughout the financial world. What went wrong?