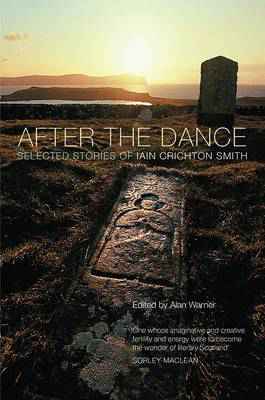 As a child Iain Crichton Smith was raised speaking Gaelic on the island of Lewis. At school in Stornoway he spoke English. Like many islanders before and since, his culture was divided: two languages, two histories entailing exile, a central theme of his stories in both tongues. His divided perspective delineated the tyranny of history and religion, of the cramped life of small communities; and gave him a compassionate eye for the struggle of women and men in a world defined by denials.