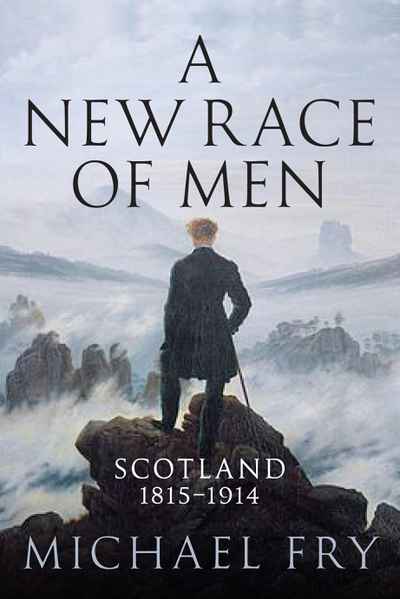 War opened and closed Scotland's greatest century: a pitiless part in the defeat of Naploeon in 1815, a huge blood-sacrifice for the sake of victory from 1914. In between came the greatest contributions to the progress and happiness of the rest of mankind that the Scots have ever made – in everything from the combine harvester to the mackintosh to anaesthesia. It was a supremely successful achieving society yet one not without deep flaws, in its urban poverty, its destruction of the environment, its religious intolerance, its moral hypocrisy, its crushing of Highland culture.