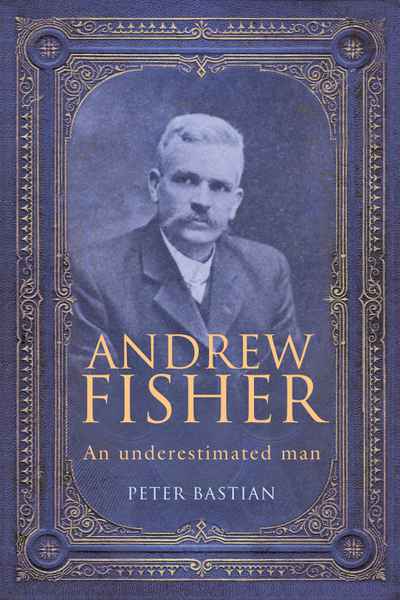 Australians take for granted the presence of their federal government yet it is impossible to overestimate, as this full biography reveals, the role Andrew Fisher played in its development. The book also reveals the skills with which Fisher led the ALP in its early years and his important contributions as wartime Prime Minister and as High Commissioner in London. Andrew Fisher: An Underestimated Man attempts to account for the obscurity of one of Australia's greatest reformers.