The Making of George A. Romero's Day of the Dead Lee Karr, foreword by Gregory Nicotero 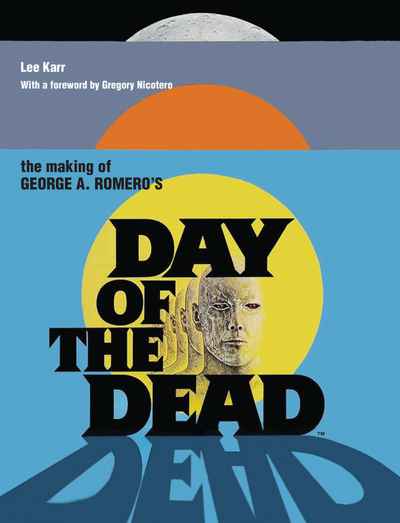 The Making of George A. Romero's Day of the Dead
Lee Karr, foreword by Gregory Nicotero

Released in 1985, Day of the Dead was the final film of George A. Romero's classic zombie trilogy, which forever changed the face of horror filmmaking. Set in an apocalyptic world where the living-dead epidemic has wiped out most of humanity, the movie quickly acquired cult status, and – with one remake released in 2008 and another planned for 2014 – its influence on popular culture can still be felt today.

Now, for the first time, the full history of the making of the iconic original film is revealed. Drawing on a wealth of exclusive interviews with the cast and crew, author Lee Karr leaves no stone unturned in detailing the movie's preproduction, shoot, release and legacy. Filled with behind-the-scenes gossip and previously unpublished stories from the set, as well as over 100 full-colour photos, this book gives Day of the Dead the resurrection it deserves.