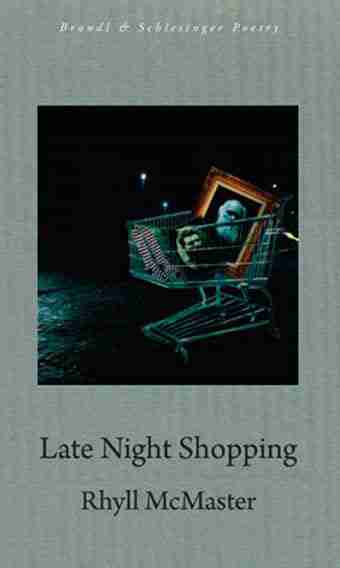 These are poems that reflect many aspects of the human condition and the individual, from poems about love and death, the family, science, the natural world and historical figures such as Ned Kelly and Charles Darwin. Her sequence on Ned Kelly (originally published in an illustrated limited edition) is reproduced here for a wider readership.- ... (She) is a born poet... From the start her poems were a startling mix of the intricate and the basic... her earlier work has been pared back for the acerbic lucidity of Late Night Shopping. These are rare poems that cohere in a way that makes this book, layer by layer, a kind of prayer and a testament to the power of reality: it will repay your reading over and over.