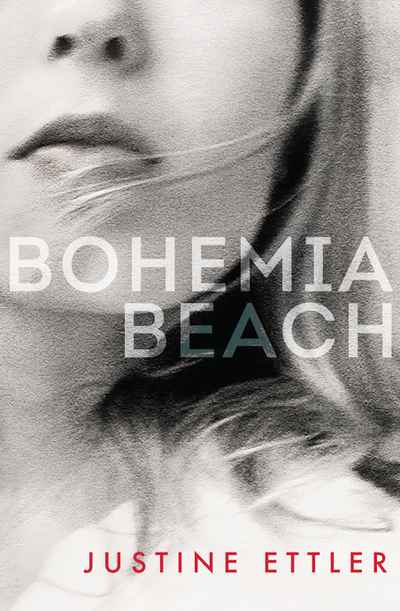 Catherine Bell, a famous concert pianist, is struggling  to hold on to her career in a competitive international arena that spans the classical music capitals of the world. After a disastrous show in Copenhagen, Cathy is about to attempt her first concert performance without alcohol in Prague when her marriage implodes, her terminally ill, Czech-born mother goes missing from her London hospital, and a much needed highly paid recording deal falls through. Cathy finds herself coping in the only way she knows how: grasping a glass of forbidden pre-performance champagne and flirting with Tomas, a stranger in a Prague nightclub.

While her therapist Nelly advises her to abstain, Cathy's relationship with drink, and Tomas, draws her deep into a whirlpool of events as mysterious, tense and seductive as Prague itself. Justine Ettler's discipline in the writing is as controlled as Cathy is out of control – the novel brilliantly references classics such as Wuthering Heights — and as with Rachel in The Girl on a Train the reader is drawn into the protagonist's predicament with moving, palpable intensity.

Bohemia Beach is an edge of your seat ride, a compelling story of addiction, passionate love and the power of art. It heralds the return of one of Australia's most distinctive authors.

'Ettler is back after twenty years and the wait has been worth it. This is a mesmerising story of art and addiction – the author at her provocative best.' — Nikki Gemmell, author of After