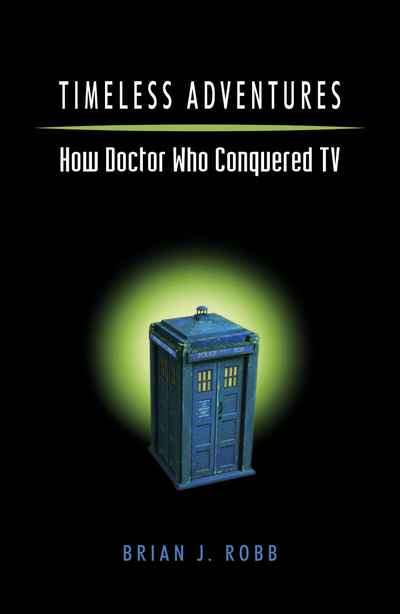 This critical history of Doctor Who covers 50 years of the series, from the creation of the show to its triumphant return as Britain's #1 TV drama. Opening with an in-depth account of the creation of the series within the BBC of the early 1960s, each decade of the show is tackled through a unique political and pop cultural historical viewpoint, exploring the links between contemporary Britain and the stories Doctor Who told, and how such links kept the show popular with a mass television audience. Chapters range from discussions on the cultural and political relevance of Doctor Who monsters like the Daleks and the Cybermen, through to themes like energy and the environment in the 1970s.