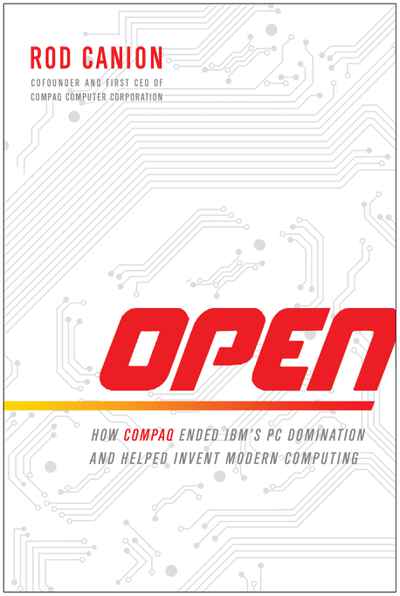 The story of Compaq is well-known: Three ex-Texas Instruments managers founded Compaq with modest venture funding. Just four years later, Compaq was on the Fortune 500 list, and, two years after that, they had exceeded $1 billion in annual revenue. No company had ever achieved these milestones so rapidly. But few know the story behind the story. In 1982, when Compaq was founded, there was no software standardization, so every brand of personal computer required its own unique application software. Just eight years later, compatibility with the open PC standard had become ubiquitous, and it has continued to be for over two decades. This didn’t happen by accident. Cofounder and then CEO Rod Canion and his team made a series of risky and daring decisions—often facing criticism and incredulity—that allowed the open PC standard marketplace to thrive and the incredible benefits of open computing to be realized.