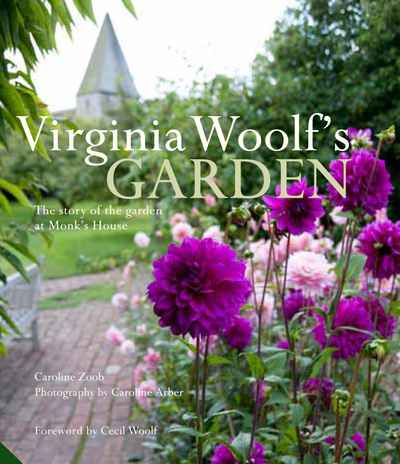 Monk’s House in Sussex is the former home of Leonard and Virginia Woolf. It was bought by them in 1919 as a country retreat, somewhere they came to read, write and work in the garden. Virginia wrote most of her major novels there, at first in the brick apple store and later in her purpose-built wooden writing lodge in the garden. As the success of Virginia’s writing afforded improvements, the Woolfs spent increasing amounts of time in Rodmell, and in 1939 they decided to make it their main home.