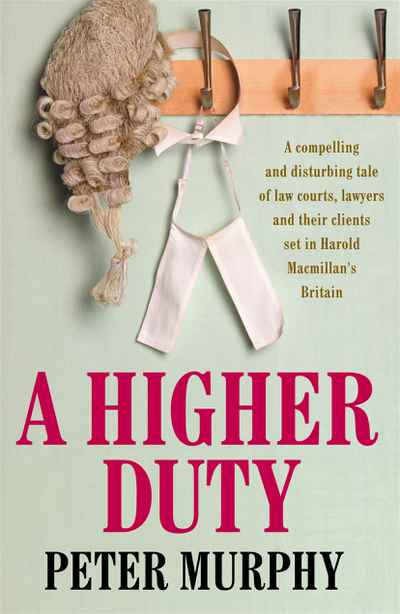 December 1960: a Cambridge undergraduate is killed when a drunken prank goes wrong. The ringleader, Clive Overton, is arrested and seems certain to be prosecuted; but his father, Miles Overton QC, has other ideas. Mysteriously, the charges are dropped but to preserve his own name, his father orders Clive to leave the country. October 1962: Kenneth Gaskell is a rising star in Bernard Wesley QC's chambers. When Anne Dougherty, an old flame, asks him to act in her divorce, they quickly begin an affair. If it becomes known, the scandal will ruin his reputation, and bring down Wesley's chambers. Anne's abusive husband is represented by an ambitious young solicitor who is close to the truth – and by Miles Overton QC. Wesley has a plan to save his chambers but he must buy the cooperation of its members by pandering to their prejudices. And when Clive Overton decides to return to England, the past offers Wesley a chance to turn the tables on Miles Overton. The Bar may never recover.