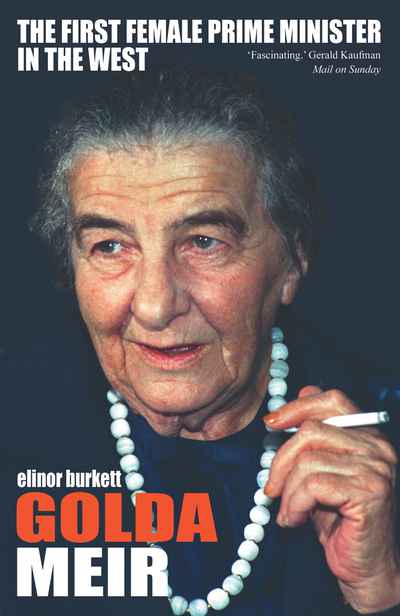 Full size image
The first authoritative biography in 25 years of the first elected female leader in Western history. She served as Prime Minister of Israel from 1969-1974 and led her country through many tense moments, such as when she ordered the Mossad attack on the assassins of the Israeli athletes in Munich. Mining unpublished archival treasures, this is at last the authoritative biography that revises the perception of this towering witness to modern history.
page 1 of 2