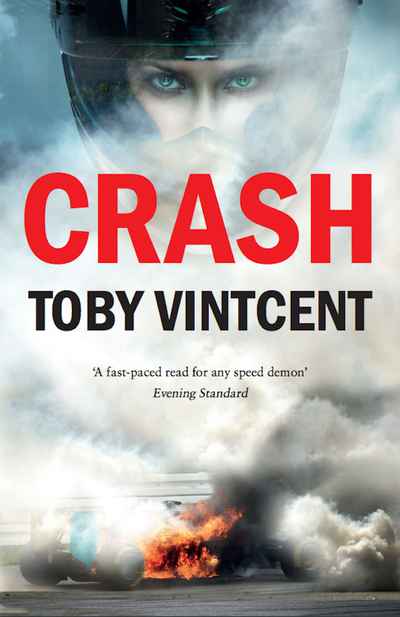 Formula One driver Remy Sabatino is leading the Drivers' Championship, in a car that is the quickest of the season by far. But that also means Sabatino's Russian teammate is the fastest too...Their rivalry couldn't be more toxic ahead of the Grand Prix in Moscow. TV viewers around the world are about to witness the most catastrophic crash in Formula One history. Was this caused by the acrimony between these drivers? Matt Straker, former Royal Marine and corporate intelligence director, is again called in to investigate and he soon finds himself confronted by a corrupted legal system and battling with powerful - and violent - vested interests. Could it be that wrapped up in the political symbolism of the Moscow Grand Prix are, perhaps, the very seeds of its undoing...