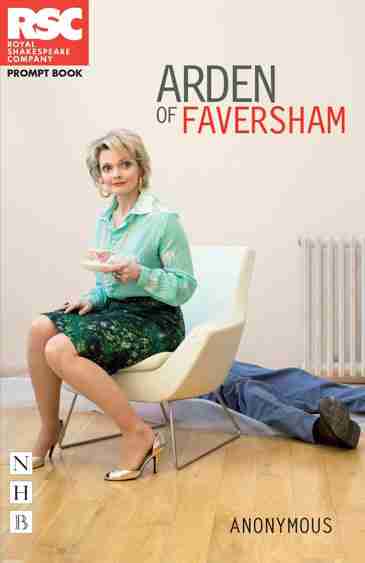 Wealthy landowner Arden is convinced his wife Alice is cheating on him. Despite her protestations of innocence, not only is his suspicion correct, but in order to free herself from marriage she is actively plotting to have him murdered.

As Alice grows increasingly desperate to be with her lover, and her husband’s ruthless business dealings generate enemies only too willing to do him harm, a series of would-be murderers set off in pursuit of the unwitting Arden. Husband, wife and lover find themselves playing a deadly game as with each failed attempt, the assassins close in on their victim.