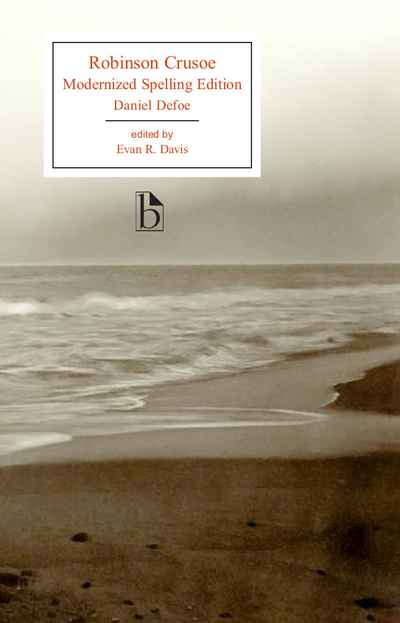 Robinson Crusoe is one of the most famous literary characters in history, and his story has spawned hundreds of retellings. Inspired by the life of Alexander Selkirk, a sailor who lived for several years on a Pacific island, the novel tells the story of Crusoe’s survival after shipwreck on an island, interaction with the mainland’s native inhabitants, and eventual rescue. Read variously as economic fable, religious allegory, or imperialist fantasy, Crusoe has never lost its appeal as one of the most compelling adventure stories of all time.