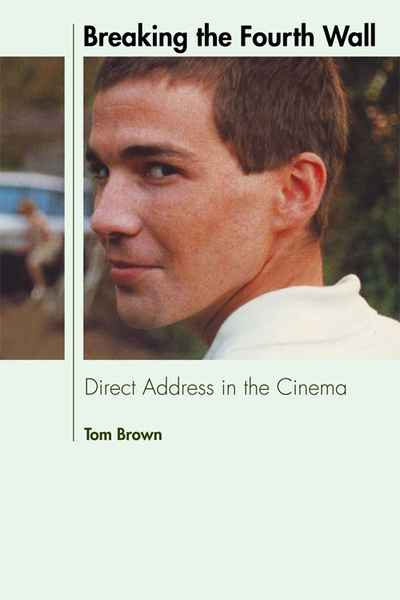 Breaking the Fourth Wall is the first book to provide a broad understanding of the role of direct address within fiction cinema. Chapters on the role of direct address in Hollywood comedies and musicals, as well as in some 'alternative' film practices, are accompanied by extended readings of individual films in which the illusion of eye contact between spectator and character offers a rich metaphor for the problems of vision (insight, foresight, other kinds of perceptiveness) that are so often the currency of movie narratives.