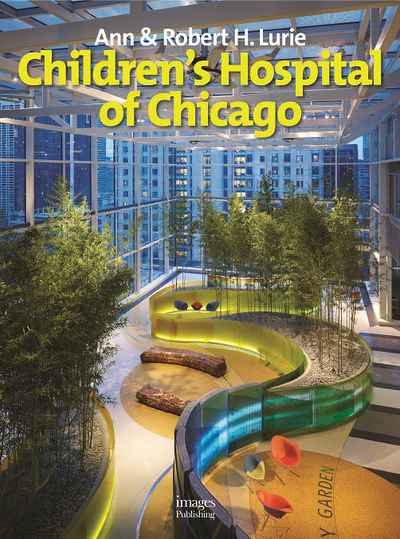 
Full size image
Following the success of 'Designing the World's Best Children's Hospitals: Volumes 1, 2 and 3' and 'Maria's Wish: the Story of the Maria Fareri Children's Hospital', the latest children's hospital title from IMAGES documents the development of the leading children's hospital in Chicago, focusing on design, planning, construction and execution. In June 2012, the hospital moved to its current location and changed its name from Children's Memorial Hospital to Ann & Robert H. Lurie Children's Hospital of Chicago. The new name recognises philanthropist Ann Lurie and her late husband, in honour of the US $100 million gift she made in 2007 to help create the new hospital and enhance its paediatric research initiatives, which are described in this book.
page 1 of 4