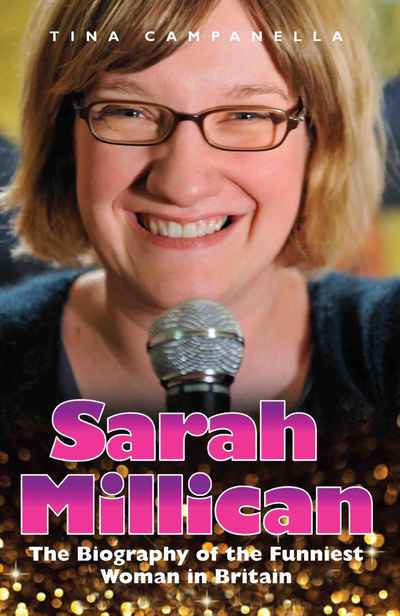 
Full size image
It's been quite a journey for the giggly Geordie. In this revealing new book you'll find everything you need to know about how this once shy girl became one of the country's funniest women.  Sarah Millican’s debut solo show Not Nice won her the if.comedy Best Newcomer Award in 2008. Since then she has fast established herself as a household name.
page 1 of 4