The First Lady and the Rebel Susan Higginbotham 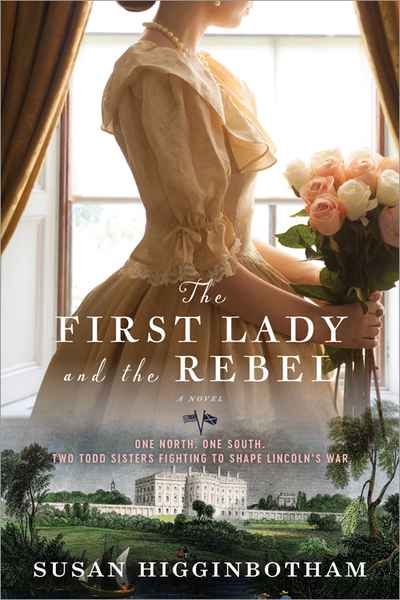 The First Lady and the Rebel
Susan Higginbotham

The story of Mary Todd Lincoln and Emily Todd Helm, two sisters on separate sides of history, fighting for the country they believe in against the people they love most.

When the Civil War cracks the country in two, First Lady Mary Todd Lincoln watches from the White House as the blows of a divided nation shake her people and her husband, President Lincoln, to their very core. As the news of wartime enters the Oval Office, Mary waits with bated breath, both for the hopes of a Northern victory, as well as in distress of a bloody Southern defeat.

Mary, like many people during this time, has a family that is torn between North and South. Her beloved sister Emily is across party lines, fighting for the Confederates, and Mary is at risk of losing both the country she loves and the family she has had to abandon in the tides of this brutal war.