Tragedy, Trials and Triumphs: Obstetrics and Gynaecology in Australia in the Twentieth Century Alan Donald Hewson 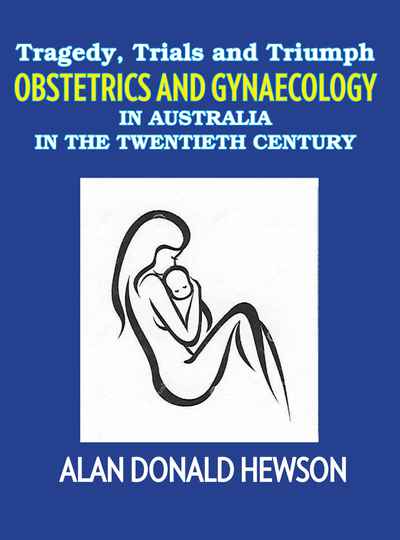 Tragedy, Trials and Triumphs: Obstetrics and Gynaecology in Australia in the Twentieth Century
Alan Donald Hewson

A thoughtful and perceptive overview of the development of obstetrics and gynaecology from the beginning of the 20th century, through which Hewson weaves his own 60 year journey in obstetrics into the national narrative to provide a fascinating read.

Tragedy, Trials and Triumphs contains myriads of little known facts on the revolution that took place within this discipline during the 20th century, which saw childbirth in Australia change from the dreadful, dangerous, and frightening experience of the previous century, into the cocooned safety of today, where Australia is now the safest place in the world to bear a child.

The reader will not only learn a great deal about the science and art of obstetrics, but also the confronting personal issues faced by every conscientious obstetrician who has been a part of this medical revolution.