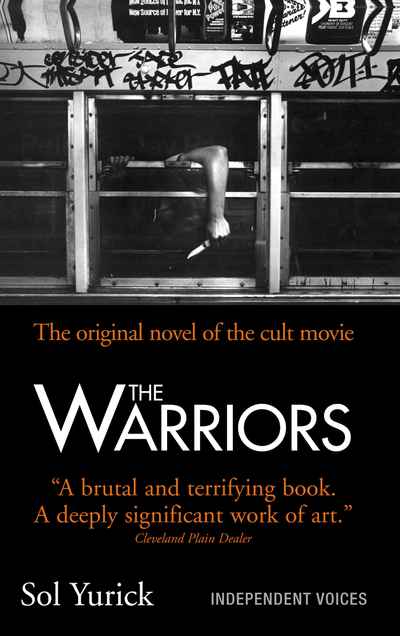 In the 1960’s New York was a battlefield for the city’s numerous gangs as they fought over territory. On the 4th of July weekend the gangs meet to discuss how to work together to control the city. Framed for the murder of Cyrus, leader of New York’s most powerful gang, the Warriors have to fight their way across New York back to the safety of Coney Island hunted by the city’s gangs

Based on the ancient writer Xenophon’s ‘Anabasis’, an account of the Spartans who fought in the Persian wars, Sol Yurick makes the gang violence of 1960’s New York as mythic as Greek drama and created one of the most acute and understanding portrayals of gang culture ever published.