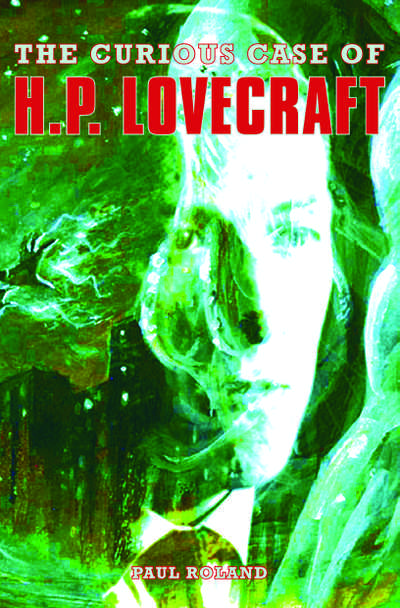 H. P. Lovecraft is widely regarded as one of the greatest writers of modern horror fiction and a pervasive influence on popular culture. His monstrous creations have influenced the look of films such as Alien, Hellboy and even Pirates of the Caribbean, and his most memorable creatures have featured in almost every form of fantasy art.

His fiction has inspired authors as diverse as Stephen King, Robert Bloch, Clive Barker, Alan Moore and Neil Gaiman. Yet this eccentric and reclusive resident of Providence, Rhode Island, did not have a book published during his lifetime and died at the age of 46 in comparative obscurity, convinced that he had failed to achieve the recognition he deserved. In this comprehensive new biography, author Paul Roland examines the life and work of the man Stephen King called “the 20th century’s greatest practitioner of the classic horror tale”.
page 1 of 2