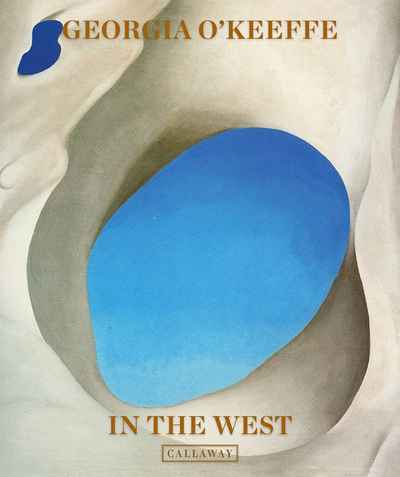 Georgia: O'Keeffe: In The West, is the definitive in-depth look at the culminating period in Georgia O'Keeffe's life and work in the American Southwest. Although she began her career as a painter in the East, O'Keeffe considered the West her spiritual home, as well as the greatest source of inspiration. This book features the paintings, both widely published and previously unknown, that linked Georgia O'Keeffe and the Southwest forever in the collective American consciousness.

Among the great artists of the 20th-century, Georgia O'Keeffe (1887-1986) stands out as one of the most compelling. For nearly a century, she created innovative impressionist artwork that challenged perceptions and kept evolving throughout her life. One of the first female painters to achieve worldwide acclaim from critics and the public alike, her still lifes and cityscapes filled her canvases with great energy not seen before in the art world. Her magnificent representations of the beauty of the American landscape showcased in In the West are especially beloved.