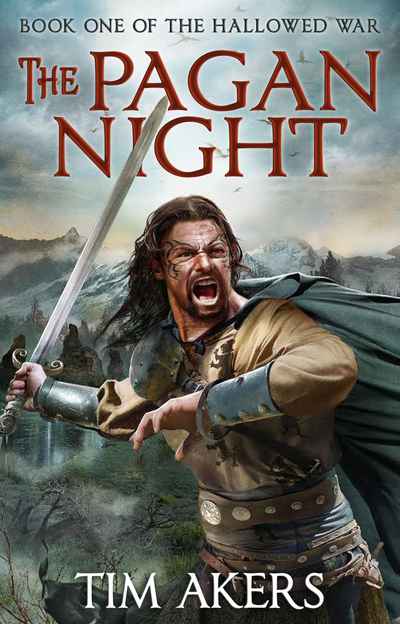 Ruling with an iron hand, the Church has eliminated the ancient pagan ways. Yet demonic gheists terrorize the land, hunted by the Inquisition, while age-old hatreds rage between the north and the south. Three heroes-Malcolm and Ian Blakeley and Gwendolyn Adair-must end the bloodshed before chaos is unleashed. Yet powerful forces oppose them from all sides, and it's all but impossible to tell friend from foe.