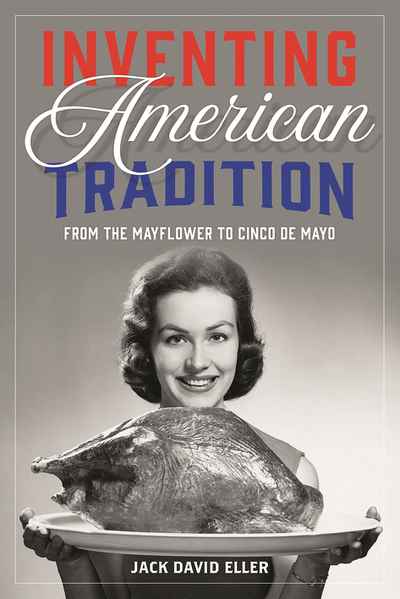 What really happened on the first Thanksgiving? How did a British drinking song become the national anthem of the United States? And what makes Superman so darned American? Every tradition, even the noblest and most cherished, has a history, none more so than in the USA, which was born with relative indifference, if not hostility, to the past. Most Americans would be surprised to learn just how recent - and controversial - the origins of their traditions are, as well as how those origins are often related to the trauma of the Civil War and to fears for American identity stemming from immigration and socialism.

Inventing American Tradition explores a wide range of beloved traditions, including political symbols, holidays, lifestyles and fictional characters, and looks at the people who conceived of and adapted them into the forms familiar to Americans - and the innumerable people around the world influenced by American culture - today.

What emerges is the realization that all traditions are invented by particular people at particular times for particular reasons, and that the process of `traditioning' is forever ongoing.