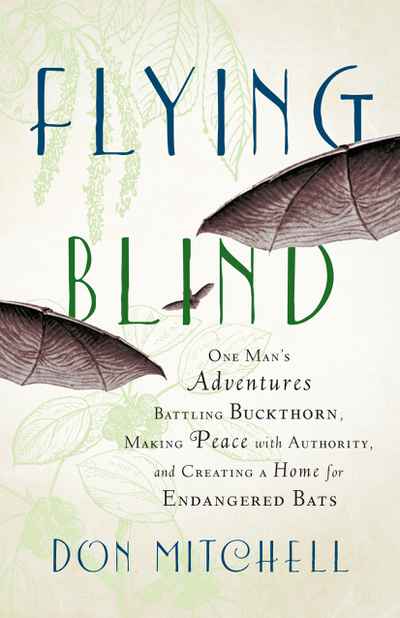 When Middlebury writing professor Don Mitchell was approached by a biologist with the Vermont Fish and Wildlife Department about tracking endangered Indiana bats on his 150-acre farm in Vermont's picturesque Champlain Valley, Mitchell's relationship with bats--and with government--could be characterised as distrustful, at best. But the flying rats, as Mitchell initially thinks of them, launched him on a series of "improvements" to his land that would provide a more welcoming habitat for the bats--and a modest tax break for himself and his family.