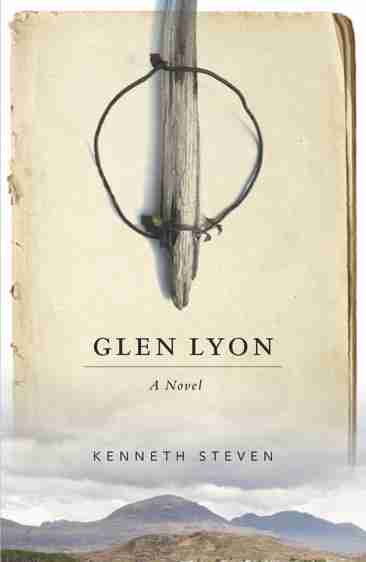 What is the real story behind the young man who comes to Glen Lyon and begins building a house with his own hands. He could be an early farmer; he could be a clansman; he could be a survivor of Culloden. It's only when Somerled Stewart comes down after the winter to the village and sets eyes on Anna, the daughter of the blacksmith, that the mists begin to clear. Yet, although this story settles somewhere in the 20th century, Somerled Stewart himself always remains something of a timeless figure – his own ancestor. He longs to build a perfect world about him of wood and stone, as he yearns to create a flawless happiness with Anna, his bride. He must even find the gold for her wedding ring from the river; he could not bear the thought of buying it.