Man on the Run: Paul McCartney in the 1970s Tom Doyle 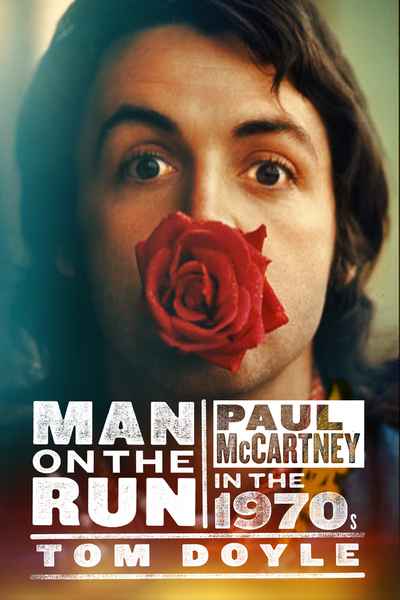 Man on the Run: Paul McCartney in the 1970s
Tom Doyle

The most famous living rock musician on the planet, Paul McCartney is now regarded as a slightly cosy figure, an (inter)national treasure. Back in the 1970s, however, McCartney cut a very different figure. He was, literally, a man on the run. Desperately trying to escape the shadow of the Beatles, he became an outlaw hippy millionaire, hiding out on his Scottish farmhouse in Kintyre before travelling the world with makeshift bands and barefoot children. It was a time of numerous drug busts and brilliant, banned and occasionally baffling records. For McCartney, it was an edgy, liberating and sometimes frightening period of his life that has largely been forgotten. Man on the Run paints an illuminating picture: from McCartney's nervous breakdown following the Beatles' split through his apparent victimisation by the authorities to the rude awakening of his imprisonment for marijuana possession in Japan in 1980 and the shocking wake-up call of John Lennon's murder.