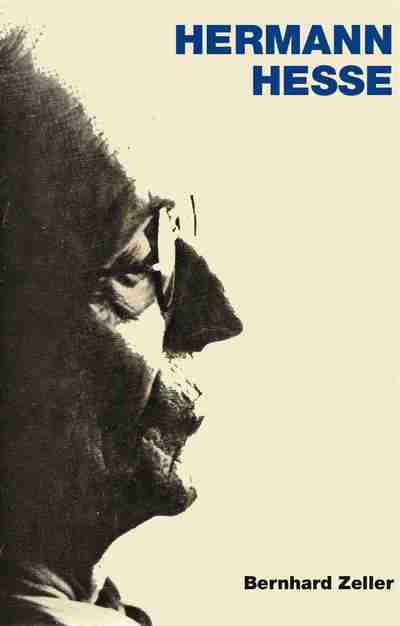 Hermann Hesse, winner of the 1946 Nobel Prize for Literature, is now acknowledged internationally as one of the major writers of this century. His books, which have become best-sellers, appeal particularly to the younger generation who identify with the conflicts and ideals expressed in them. This illustrated biography draws on Hesse's own work and on the recollections of his family and friends, revealing the close affinity between his personal experience and that expressed in his writing.