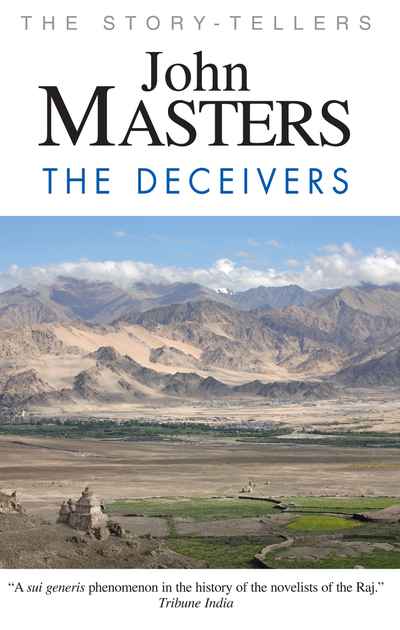 In 1825 William Savage is an official in the East India Company, committed to the people of his remote district and British rule in India. During the course of his duties he witnesses a double murder and stumbles upon the society of the thuggee, a secret cult that has flourished in India for 200 years and murdered over a million people. When Savage discovers a mass grave, including the body of a recently killed British officer, his investigation leads him to infiltrate, while disguised, the cult. He learns their secrets but finds himself drawn to the ecstasy of ritual killing. Can his sense of honour prevail, can he destroy the thuggees?