The Lotus and the Wind John Masters 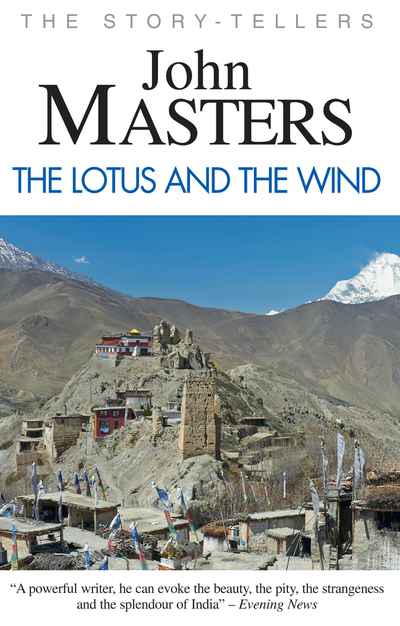 The Lotus and the Wind
John Masters

In 1879 Lieutenant Robin Savage is serving in the second Anglo-Afghan war as Britain and the Russian Empire engage in the Great Game that will decide Afghanistan’s future. Unjustly accused of cowardice Lieutenant Savage joins the Secret Service to prove his loyalty and he must unravel the mystery of “Atlar”, the word written by an Afghan stranger in his own blood, to thwart the ambitions of Tsarist Russia. Only Savage’s love of the empty spaces of Afghanistan’s plains and his own courage will protect him as he sets out with a faithful Gurkha orderly to the furthest frontier of the British Empire.