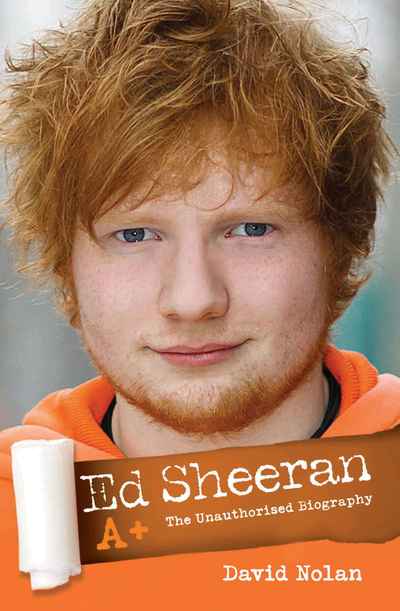 He’s the Suffolk school drop-out who’s become Britain’s hottest musical property. Ed Sheeran is the double Brit Award-winning singer songwriter with a tiny guitar and a huge talent. But how did a young musician who described himself as a ‘spotty, chubby, ginger teenager’ go from selling CDs from his rucksack to playing in front of Royalty at the Queen’s Diamond Jubilee – not to mention a worldwide TV audience of a billion? From his bohemian Yorkshire childhood to the brink of international stardom, David Nolan traces the story of Sheeran’s musical life and times. Featuring exclusive interviews with friends, relatives, musical collaborators and key figures in his rise to stardom, A+ shows how Ed Sheeran made his mark on the music industry, playing the game via his own set of fiercely independent rules and winning fans like Elton John and Jamie Foxx along the way.